A brief introduction to Restylane and Juvederm dermal fillers 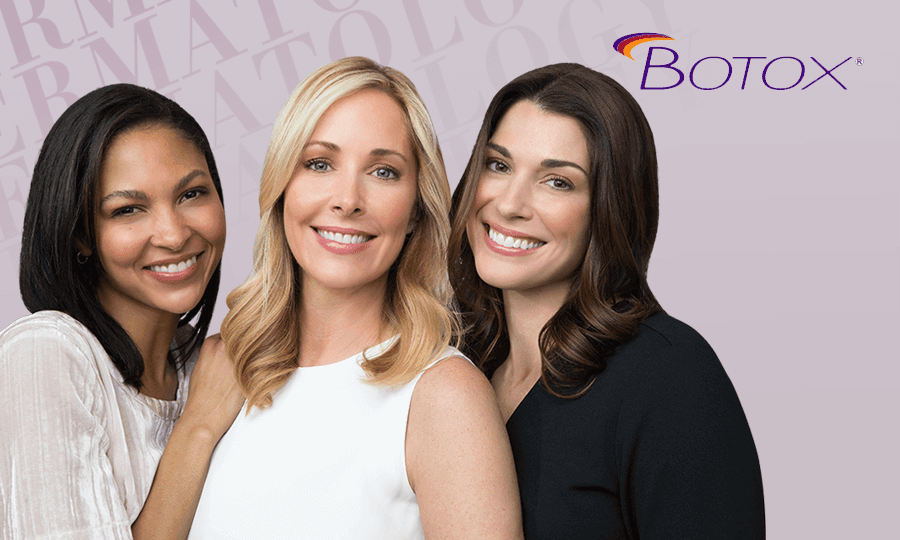 Among dermal fillers, Juvederm and Restylane are the two most recognized brands. Both brands offer high-end dermal fillers, which are considered premium products.
Some practitioners categorically favour one over the other, but most don’t. This is, because, although very similar in chemical composition, they differ quite clearly from each other, which will be discussed later on.
This article, should introduce you to both brands and outline the major differences to be considered, before making an informed decision. It is not the purpose of this article, to tell you, which one might be better because this depends on many factors, which should rather be discussed with your dermatologist of choice.

The reason, why an overwhelming majority of practitioners work with at least two different dermal fillers, is mainly due to the fact, that different areas of the face, require specific consistencies, not offered by one type of dermal filler alone. So most prefer to have access to thinner and thicker consistencies to be able to choose according to the situation at hand.
And this is exactly, where Juvederm and Restylane differ from each other, even though both contain hyaluronic acid as their most important component. But, while the hyaluronic acid for Juvederm is processed to become a fluid gel-like substance, which easily diffuses into the tissue, Restylane is more granular and cohesive and often needs to be massaged into the tissue, to eliminate visible, unwanted lumps. So, to sum it up, Juvederm fillers are usually thinner textured hyaluronic acid gels, when compared to Restylane fillers.
In practical terms, this means, that the thinner Juvederm filler is, for example, more suitable nearby of the eye area, where the focus is a subtle, even volume gain to eliminate dark circles. The thicker Restylane fillers, for example, can be the better option for deep folds in the lower face, especially around the nose and chin area.

2 – Which one lasts longer?

According to Juvederm, their longest-lasting filler can deliver satisfactory results for up to 2 years. This is slightly longer than for Restylane filler effects, which are being described to last anywhere between 6 – 18 months.
This may be explained by the high percentage of hyaluronic acid (35%) in Juvederm fillers, which might take slightly longer to be naturally resorbed by our body.

3 – Which one is more affordable?

Both products ranges come at similar pricing and aren’t cheap.
According to a national survey (ABCS survey), the average filler treatment will cost you between 540$ – 1680$.
With that being said, prices can differ from one clinic to the other and the amount of filler, as well as the treated region, will also have to be taken into consideration. So please ask your Dermatologist of choice to get a more complete picture of your specific needs.